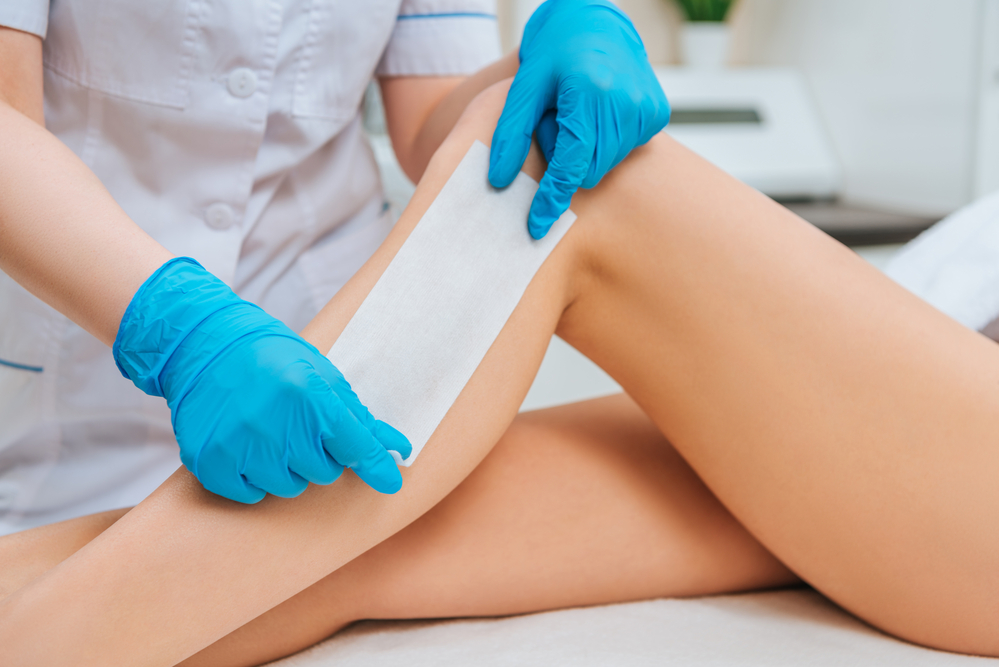 Shaving, for a lot of women, is a hassle. There are a lot of things that could be said about it that would make anyone start thinking about alternatives. So if you’ve come to that point and need some convincing on tossing out the razor and moving on to a better hair removal method, we want to help you solidify that decision. These are the top 5 arguments we have found to get waxed instead of shaved.

It Lasts Longer
There’s no way around it- a wax lasts longer than a shave. When you shave it can come back within just a couple of days, or hours even if you’re unlucky. Waxing removes hair at a deeper level, meaning that it will take longer for the hair to grow back. For most people, it only starts growing back after four or six weeks.

Smoother Skin
When you wax, the wax takes away more than just the hair. It also takes off a lot of dead skin, dirt, and anything else that might be camping out on your skin. As a result, this leaves your skin feeling so much smoother than it does when you shave. Waxing, in a way, doubles as an exfoliant.

No More Razor burn
Razor burns, alongside cuts, are arguably one of the worst aspects to shaving. Waxing takes that away completely! You can’t have a razor burn if there is no razor involved, after all. This also means that the itching that can come after shaving is also long gone. Along with this, you can’t accidentally cut yourself if you’re not shaving either.

Hair Thins with Waxing
Over time, when you’ve been waxing consistently, the hair follicles in your skin endure more and more damage. And while that might sound like a negative thing, when your hair follicles aren’t working at full speed, that means that your hair is going to start growing thinner. In some cases, and some places, it may even stop growing altogether. This means that people who spend a lot of money to remove body hair will inevitably end up with less of it in total the longer they wax.

Say Goodbye to Ingrown Hairs
Shaving can lead to ingrown hairs, which are irritating and painful. This is caused by the way shaving breaks the hair off. Dull razors increase the likelihood of hair becoming ingrown because the cuts aren’t clean. But waxing severely decreases the likelihood of getting ingrown hair because it isn’t cutting it away. It’s targeting the hair at its root and pulling it out. There isn’t any cutting involved.

If you’re ready to start looking into getting waxed, you can visit us at one of our Square One Salon locations. You can book with us online, you can call, or you could even go so far as to visit one of our Ohio locations directly. We’re always happy to meet a new customer.